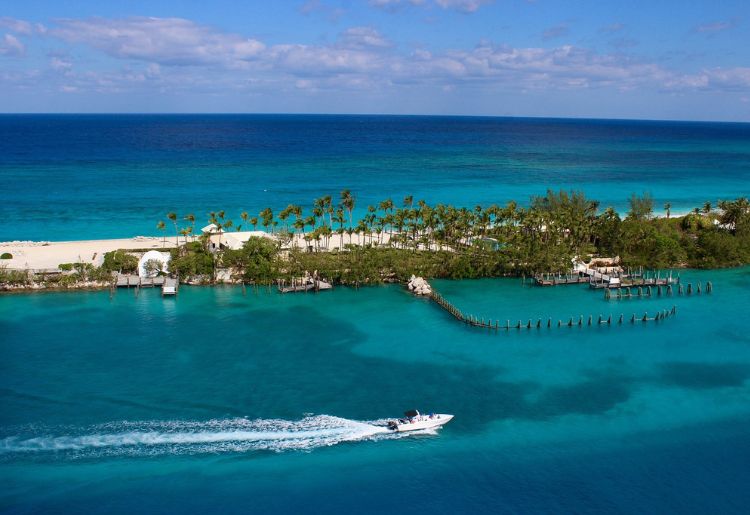 Where Was Casino Royale Filmed in the Caribbean?

Bond. James Bond. He is the quintessential world traveller who loves to explore in style. From daring escapades in Europe to tropical beach hideaways in the Caribbean, he somehow finds himself at all corners of the globe. The fictional character, who first came to life on screen in 1962, is the creation of British writer Ian Fleming. Bond is a debonaire secret agent with a love for drinking, cars and girls. The franchise has had several Bond actors over the years including Pierce Brosnan, Sean Connery, and Roger Moore.

There have been several Bond films, but the ones that stand out are those that were filmed in the Caribbean. An example is the Bond film Casino Royale which was filmed in Czechia, Italy, and the Bahamas. The film locations in the Bahamas are especially memorable because they showcase the beauty of the islands and now inspire Bond fans to get close to their favourite private eye’s preferred haunts.

This installment of the Bond series is the twenty-first in the series and the third adaptation of Ian Fleming’s Casino Royale novel. It is one of several Bond movies which were filmed in the Caribbean. It follows Live and Let Die which was filmed in 1973 and No Time to Die which was filmed in 2021. Both films were set in Jamaica. In addition to Casino Royale, other Bond movies filmed in the Bahamas are Thunderball (1965), The Spy Who Loved Me (1977) and Never Say Never Again (1983).

Casino Royale is Daniel Craig’s first outing as Bond, and it follows him as he goes on his first mission after receiving 00 status. His mission is to bankrupt Le Chiffre, a wealthy private banker who funds terrorists and terrorist activities. In his first assignment, Bond must defeat terrorists in a game of poker at Casino Royale in Montenegro. However, it’s not all smooth sailing, because Bond falls in love with a treasury employee, who has to provide the funds required for the game of poker. This was a very intriguing movie and the locations throughout the Bahamas, make the plot twists and turns even more exciting.

Film Locations in the Bahamas

The very first scene in Madagascar is one to remember, isn’t it? The spoiler is that the film location for this scene was actually Coral Harbour in New Providence. The film set, which is the property of the Bahamas Royal Airforce, was also a scene in Thunderball. If you’re wondering if Bond’s hotel was also in the Bahamas, you guessed correctly. Bond’s Bahamas villa was the one and only Ocean Club in Paradise Island. He also visits Versailles Gardens in Paradise Island and the Albany Golf and Beach Club in New Providence.

Many Bond fans are always excited to see where casino royale filmed in the Caribbean. If you want to visit the Bahamas to get a glimpse of Bond’s film locations, the Simon Firth book Filming James Bond in The Bahamas, is your go-to guide. 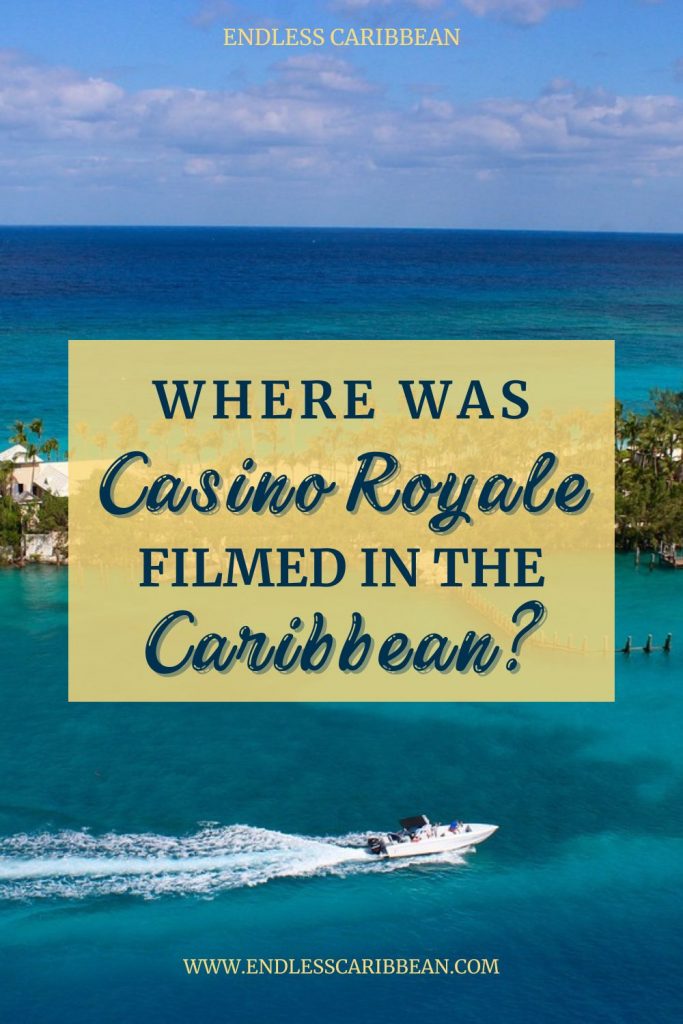 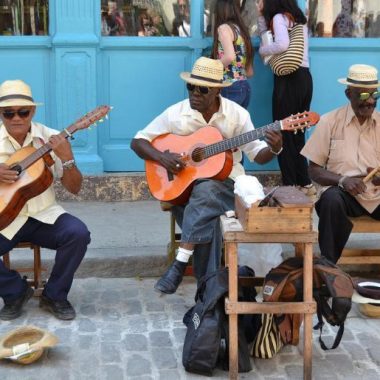 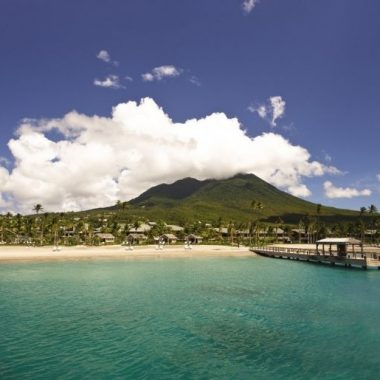