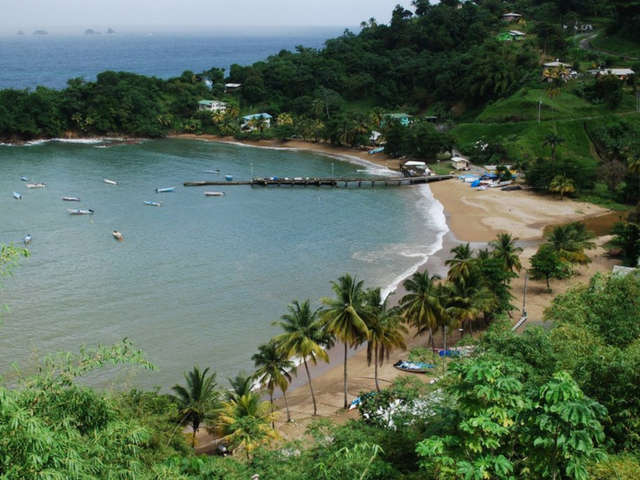 17 Fascinating Historical Towns in the Caribbean

The history of Holetown in Barbados dates back to 1625 when the area was first settled by the English. The town was originally called Jamestown, after King James of England. However, the town was renamed Holetown because ships were loaded and cleaned in a small channel close to the town. Today, the town is home to shops; a quaint chattel house village; and is a popular tourist area in Barbados.

Plymouth has the distinction as the Tobago’s first European settlement after it was settled by the Latvians in 1642. This merely started the intrigue and interest for this tiny town. The initial settlers were chased from the island by the Carib Indians, who fiercely defended their land. However, in 1654, the Latvians returned with colonisation in mind and this time, they were successful.

Jacmel is one those historical cities in the Caribbean that presents a story of conquests and determination. Jacmel is a town in the south of Haiti that was initially founded by the Spanish in 1504 and then repopulated by the French in 1698. The city was instrumental in Haiti’s struggle for independence. Unfortunately, Jacmel was heavily damaged in a catastrophic earthquake in 2010.

The town of St. George, located in Bermuda, is the oldest English town in the New World. Its day began with its development as a garrison and other military installations. The town boasted a full complement of buildings to serve the needs of the English military. This included forts, “residences for senior officers, officers’ messes, hospitals and a garrison chapel” resident in Bermuda.

Ponce is one of those historical towns in the Caribbean with several points of interest that allude to its exciting history. The city was founded by Juan Ponce de León’s great-grandson in 1692. Ponce became home to Spanish colonists who dabbled in agriculture. In later years, the city was the point of refuge in Puerto Rico for people fleeing Haiti and Latin American countries and then Spanish immigrants.

The city of Roseau was home to the Caribs of Dominica until settlers arrived from France in 1642. Initially called Sari, by the Carib inhabitants, the French changed the name of the city to Roseau. Roseau would eventually give rise to a global dispute between the French and English, each desperate for control of the town and the country.

Savaneta is located on the southern eastern side of Aruba. It is the oldest town in Aruba and was the capital city until 1797. This historical town in the Caribbean was where the Dutch settled after they recaptured the island in 1816. Savaneta is now a quiet fishing village that provides memorable experiences of Aruba.

On the west coast of St. Lucia, lies one of the islands best kept secrets – Anse-La-Raye. This village which exudes sweet St. Lucian charm is is home to French and English colonial architecture and buildings that are over 100 years old. The Roman Catholic church in the area holds records that show a chapel was in the area from as far back as 1762.

Port Royal was once a cluster of cays. However, thanks natural weather events, they became one. The Spanish were the first to arrive in the 15th century, followed by the British. Port Royal is testimony to the impact of nature, having survived hurricanes, fires and earthquakes which changed the town and Jamaica.

The city of Linden in Guyana, is primarily known for its commercial bauxite mining industry. Over one hundred years ago, in 1916, the town started mining for Bauxite on the Demerara River. Linden is the second largest town in Guyana and is home to the Linden Museum of Socio-Cultural Heritage. Accordingly, the museum displays the culture and heritage of the community.

Dunmore Town one of the oldest settlements in the Bahamas and is the only town on Harbour Island. It was named after Lord Dunmore, the first Governor of the Bahamas. Lord Dunmore served from 1787 to 1796 at a time when sugar cane, ship building and rum production were in high demand. Dunmore Town is now a quiet town that still has some of its New England architecture.

In the heart of Cuba, in the Sancti Spíritus province, lies the city of Trinidad. Designated a UNESCO World Heritage site in 1988, Trinidad was founded in 1514 by Diego Velázquez de Cuéllar. Today, Trinidad is one of Cuba’s best preserved Spanish colonial towns. Highlights include its stunning, brightly coloured buildings, cobble stone streets and green spaces.

Saint-Pierre in Martinique is the first permanent French colony on the island. It is one of the most historical towns in the Caribbean. It’s founding date is 1635 and it’s founder is Pierre Belain d’Esnambuc. The town has seen its share of natural disasters such as the “great” hurricane in 1780 and a volcanic eruption in 1902. Today, Saint Pierre is the City of Art and History in Martinique and still bears reminders of its rich past.

Oranjestad is the capital of Sint Eustatius, a small island in the southern Caribbean. Back then, the town was an active trading point for slaves, cotton, sugar and other goods that originated in Europe and Far East countries. Now, Oranjestad still has many of its old buildings, ruins and museums. However, shopping areas, restaurants and schools are now resident in the area.

Also making the list of the most historical towns in the Caribbean is Charlestown, Nevis. The location of the town was a smart and strategic move. Fort Charles and Fort Black Rocks were protective barriers. Consequently, Charlestown was the hub of activity for Nevis’ sugar cane industry. And as a result, it was a prized harbour for the British settlers.

The town of Arima in Trinidad is well know as an Amerindian settlement. Located on the north-central side of Trinidad, Arima was an active commercial area for many years. One of the most memorable historical events in the town’s history was the capture of the town by Capuchin priests in 1757. Notwithstanding, their aim was to carry out Spain’s colonizing efforts by converting Amerindians to Christianity.

Historical Towns in the Caribbean

These are only a few of the historical towns in the Caribbean which have a strong and intriguing history. But in a region that has deep colonial historical roots, there is always something to discover. Indeed, you will find a treasure trove of architecture, museums, historical sites and artifacts. The Caribbean was re-populated by European explorers with English, French, Spanish and Dutch nationalities. As a result, many of these influences are present in the architecture, culture, food and customs. 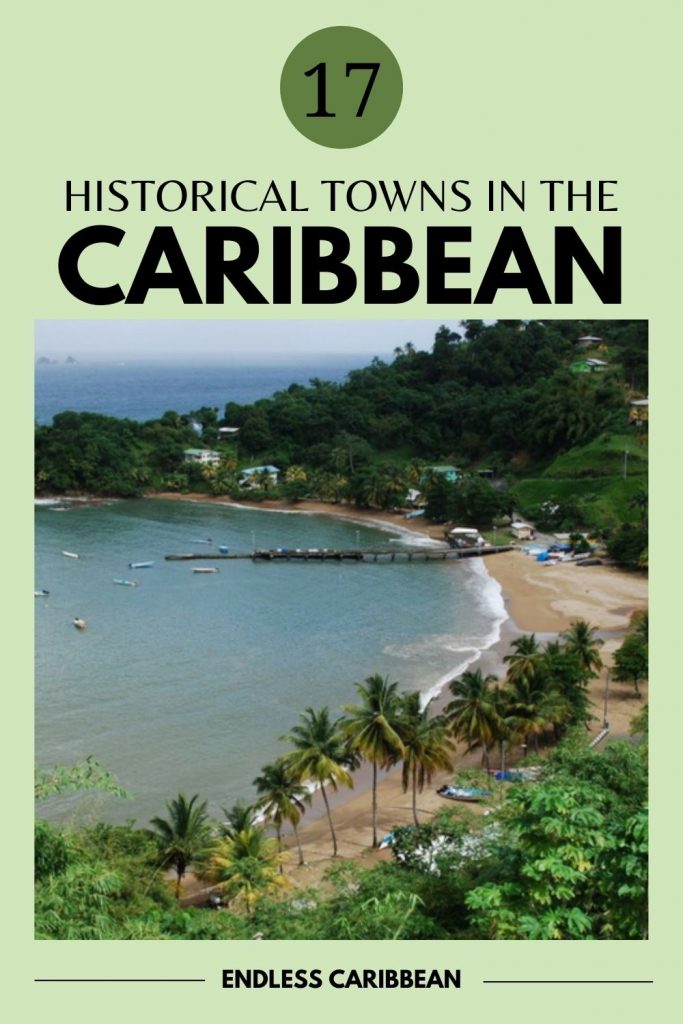 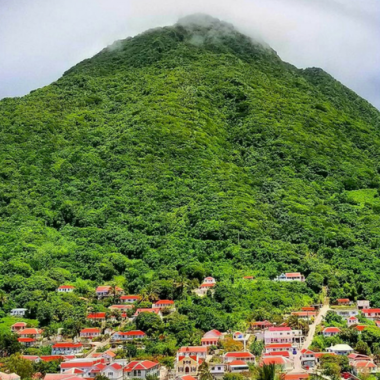 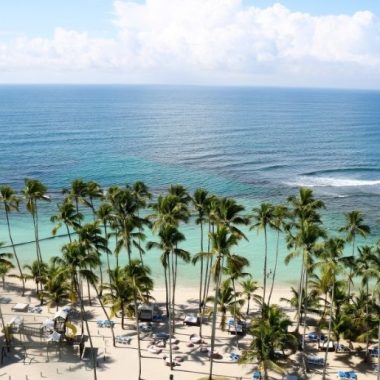 17 Movies Filmed in the Caribbean