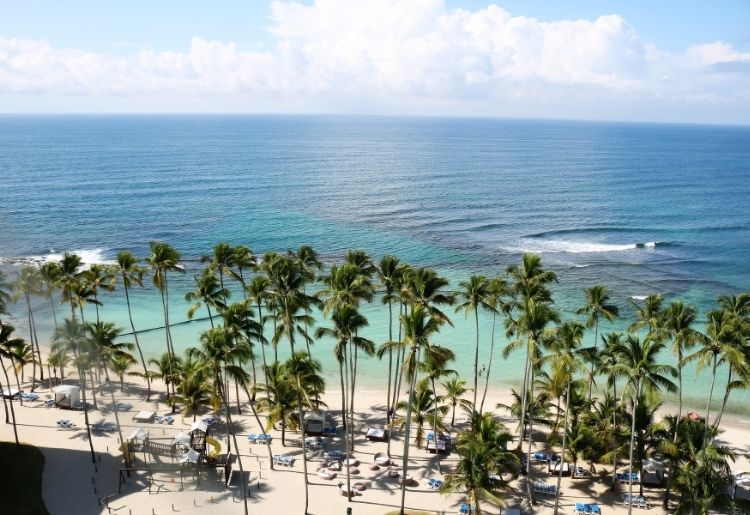 17 Movies Filmed in the Caribbean

1. Pirates of the Caribbean 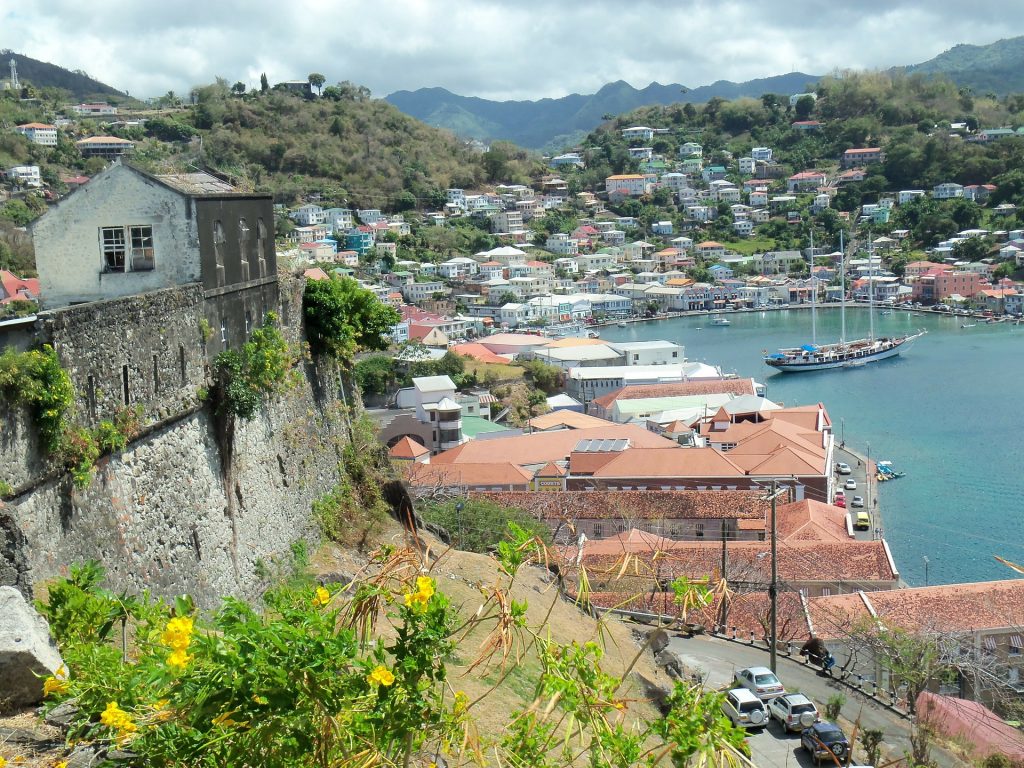 Yes, yes and yes. In the Pirates of the Caribbean series, Captain Jack Sparrow wends his way through the high seas of St. Vincent and the Grenadines, Dominica and Puerto Rico. So, when you’re looking at that gorgeous blue ocean and thinking that it’s so realistic and saying that it reminds you of the islands – you are right!

The old Bond films were so iconic, that it is no wonder the Caribbean played a major role in those scenes of tropical, lush forests and sparkling waters. We are shouting out all of Jamaica, because the movie was shot at Dunn’s River Falls, St. Ann and Ocho Rios. That is more than irie!

Are you a super fan of the Twilight movie series? There was something captivating about that series that definitely caught the eye. If you can appreciate the greatness of the movie, then you should understand why people are in love with vampires. But, thankfully there are no real vampires in the United States Virgin Islands where scenes from the movie were filmed!

Splash is one of those feel-good movies that was filled with a bit of the city and a bit of the island. If you did not know, the island scenes were filmed in the beautiful Bahamas. Who knew that a dude would find love with a mermaid and that the Caribbean would be involved in it somehow?

Morgan Freeman is one of my the best actors and he has an extensive filmography to show for it. Who knew that St. Croix in the U.S Virgin Islands was the final scene of the movie? This should be a treat for Caribbean jetsetters looking for little known movie sets in the islands.

Another Bond flick makes it to the list of movies filmed in the Caribbean, thanks to Bond’s love of the Bahamas. Even though you may have been told Bond was in Montenegro, many of these scenes were right here in the Caribbean. Bond believes it’s better in the Bahamas.

Picture this: Marcus and Mike are tied up in ecstasy ring that involves some really bad dudes. At one point, Syd, Marcus’ sister who is dating Mike on the down low, is kidnapped by a Cuban drug lord and taken to Cuba. Or so we thought. The Cuban scenes in the Bad Boys movie were actually filmed in Puerto Rico.

Cocktail was one of those movies that flew under the radar for many movie fanatics. A very young Tom Cruise is a bartender who takes a bartending job in Jamaica to save some money. However, his stay was not rosy and his life took some unforgettable twists and turns.

Pierce Brosnan was one of the coolest James Bond actors of all time. The final scene of the Bond movie, Goldeneye, features the world’s largest single aperture telescope. And guess where that is? At the Arecibo Observatory in Arecibo, Puerto Rico!

Into the Blue is a 2005 film that starred the late actor, Paul Walker. It was shot in Bahamas and involved filming with live sharks. It was reported that the film crew wore protective gear during filming, but the actors were unprotected! Did someone forget to hire the stunt doubles?

12. How Stella Got Her Groove Back

How Stella Got Her Groove is one of those unforgettable movies filmed in the Caribbean. It’s a fun and flirty story of how Stella was swept off her feet by a young dude by the name of Winston. What’s better than a Caribbean getaway that ends up with love?

In Why Did I get Married Too, the four couples that we fell in love with in the first installment, take a much needed relax and revive vacation to the Bahamas. However, there was more than rest on this island getaway. In fact, it was more drama and heartbreak than anyone expected.

Everyone’s favourite childhood dolphin, Flipper is one for the history books.  Flipper was both a movie and television series about the relationship between a boy and a dolphin. The 1963 movie was filmed in the Bahamas, but the story line takes place in Florida.

The 1960 installment of the Swiss Family Robinson was filmed in the tiny island of Tobago. The plot of the movie features a family that was chased by a band of pirates during a storm and then became shipwrecked on an uninhabited island.

The Old Man and the Sea is another one of those classic movies filmed in the Caribbean. Set off the coast of Cuba, the film features the story of an old fisherman who, after going 84 days without a catch, lands the catch of a lifetime. 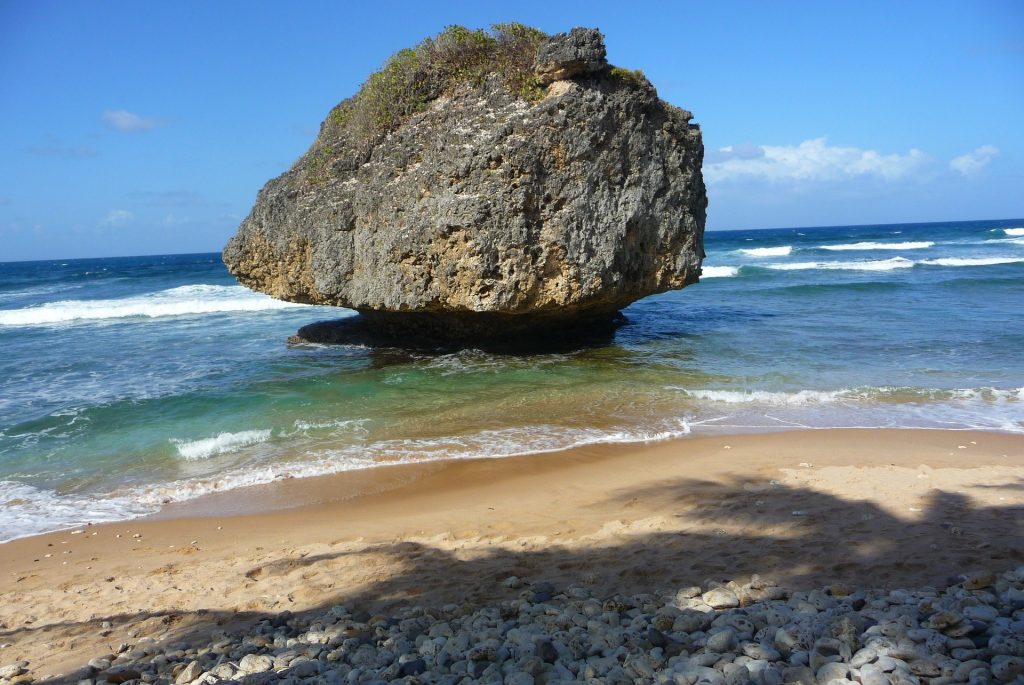 Island in the Sun was a 1957 movie that highlighted the relationships between British colonists and native residents. Although the movie was based in the fictitious Santa Marta, it was filmed in Barbados and Grenada.

Maybe if you are a movie buff, you are not surprised by this list of movies filmed in the Caribbean. From now on when you watch a movie, pay a bit more attention to those gorgeous, tropical scenes. Chances are they are in the Caribbean!

More Info About Movies Filmed in the Caribbean

This article was inspired by these awesome websites:

One of the important things to note about some of the movies filmed in the Caribbean, is that they feature some of the region’s most beautiful cultures and locations. Nice time you watch a film with a Caribbean set, take in the scenery and the people. 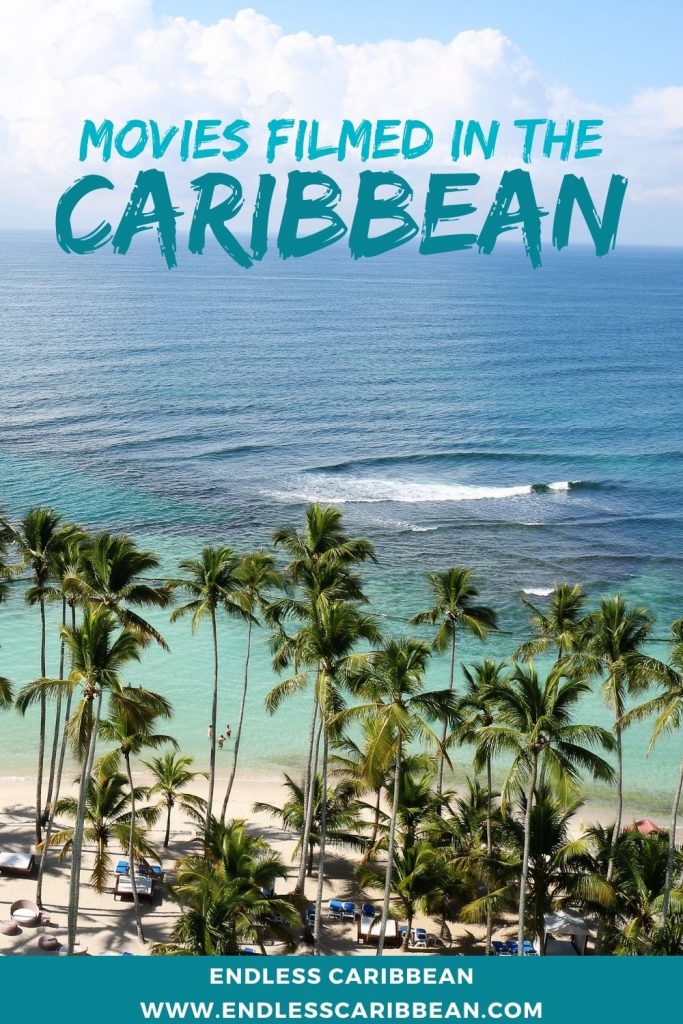 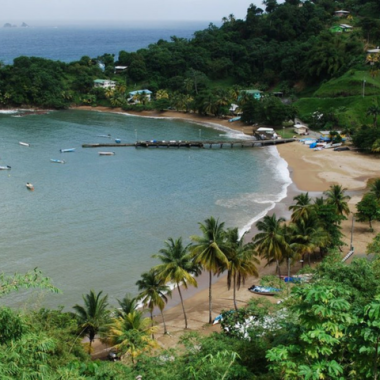 17 Fascinating Historical Towns in the Caribbean 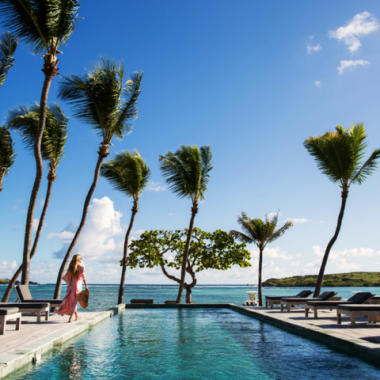