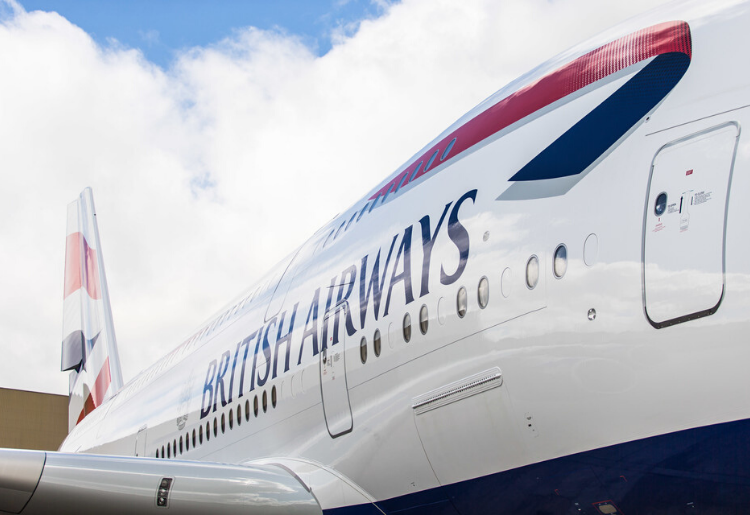 European Airlines that Fly to the Caribbean

There are hundreds of international direct flights to the Caribbean from Europe, North America and South America. Thankfully, getting to the Caribbean from Europe is very easy because of healthy competition among commercial European airlines that fly to the Caribbean. Many airlines operate daily non-stop flights to the region and are constantly adding new routes to appeal to new customers. Some islands do not have airports and runways that can accommodate larger aircraft. But a connecting flight on a smaller Caribbean airline will take you to those islands in a few minutes.

If you travel at the right time of the year, you will benefit from Caribbean travel deals on both airfare and accommodation. From time to time, airlines will offer flight deals and may even add a hotel discount to the offer. You should sign up to the airlines in your area, because these deals feature heavily in their email newsletters.

European Airlines That Fly to the Caribbean

There are several European airlines that fly to the Caribbean direct. And even where there are no direct flights, connections can open you to many more options for your trip. The list includes Air Europa, Air France, British Airways, Condor, Corsair, Euro Wings, KLM, TUI Airways and Virgin Atlantic. Thanks to partnerships with these airlines, the Caribbean is literally one or two flights away. A few of the airlines on this list, for example TUI Airways, provide air and cruise packages to the Caribbean. This type of service is often classified as a charter service. Take a look at the list of airlines that fly to the Caribbean from Europe and effectively plan your next trip.

Air Europa is a Spanish airline that was founded in 1986. Since then, it has grown to become the third largest airline in Spain. The airline services 59 destinations in 24 countries; has an annual airlift of 11.8 million passengers and generates approximately EUR 2.1 billion dollars in revenue. In 2019, the owner of British Airways, IAG agreed to purchase the airline and thus expand its worldwide network.

Air France is a French based airline company that operates passenger transport, cargo transport and aircraft maintenance services. Founded in 1933, the company operates flights to 195 destinations in 91 countries. The airline, which has two major hubs in France and Germany, has won several local and international awards that celebrate its high quality of service. In 2004, there was an agreed merger with the Netherlands based airline, KLM.

British Airways has grown to be the largest airline in the United Kingdom since it launched its first flight on 25 August 1919. In the 100 years since that first flight, the airline has transformed from one flight a day to over eight hundred flights daily. One of the highlights of the airline’s impressive history and service to the Caribbean, was the British Airways Concorde’s flight service from London Heathrow to Bridgetown, Barbados.

Condor is a German airline that was founded in 1955 with three Vickers Viking two-engine propeller aircraft. In 1956, the airline launched its first leisure flight to Holy Land and since then several destinations have been added to its flight map. The airline is one of the most popular airlines in Germany, because of its extensive list of destinations in Caribbean, North America, South America and Europe. Condor is a welcomed link from Germany to the Caribbean.

Corsair is a French airline that was originally founded in 1981 at Cors Air International. Currently, the airline is owned by Intro Aviation, a German company and the TUI Group, a British company. The airline moves almost one million passengers each year, and this includes travellers to the Caribbean who take advantage of their seven weekly flights to the region.

Euro Wings has an extensive network of over 130 destinations. The low-cost German airline which is a member of the Lufthansa group, services long-haul, medium-haul and short-haul routes. Founded in 2015 and modelled after its sister airline German Wings, Euro Wings is being positioned as a “young, pan-European” airline that will be a leader in the low-cost travel market.

KLM was established in 1919 and is based in Amsterdam. The airline employs 33,000 people and offers direct services to 92 European cities and 70 intercontinental destinations. In 2004, KLM merged with Air France and became the largest airline in Europe. Through its hub in Amsterdam-Schiphol, the airline focuses on three core business lines –  Passenger Business, Cargo, and Engineering & Maintenance.

TUI Airways, which was most recently known as Thomson Airways, is the world’s largest charter airline. Founded in 1962, TUI Airways is Britain’s fourth largest airline and the world’s tenth largest airline. The airline is part of the TUI group which is a successful travel and tourism company. The group also includes travel agencies, cruise ships and retail stores. During the winter season, the company offers enviable holiday packages (air and sea) to the Caribbean.

Virgin Atlantic is the baby of Sir Richard Branson, a legendary philanthropist and entrepreneur. The airline was born in the 1980s with its first flight taking off from London Gatwick destined for Newark, New Jersey. Over the years, the airline’s destinations have grown considerably. Valuable partnerships have been formed with many of top Caribbean destinations, who have benefitted from Virgin’s unwavering service over the years. 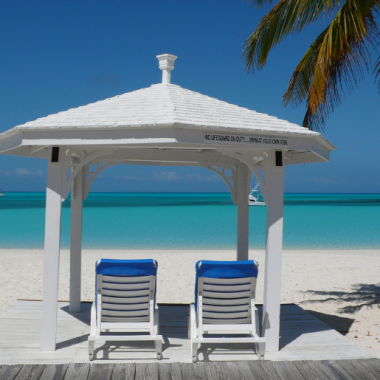 The Long Kiss in the Bahamas Itinerary 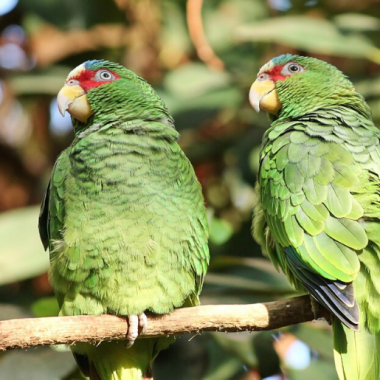 How to Plan An Exciting Bird Watching Tour in Anguilla

If you're into birding, then you have to visit Tri