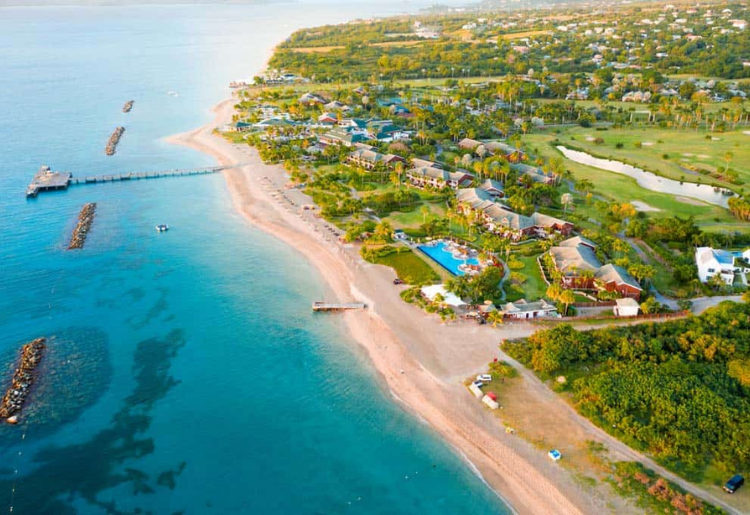 New Christmas Movie Being Filmed in St. Kitts and Nevis

A new Christmas movie is being filmed in St. Kitts and Nevis. The romantic comedy “Christmas in the Caribbean” features stars Elizabeth Hurley, Nathalie Cox, Caroline Quentin, Edoardo Costa and Hadar Cats under the direction of  Philippe Martinez. The film is MSR’s Media’s fourth movie on the island of Nevis. Filming began on November 1st at the Gin Trap Private Club.

Premier of Nevis and Minister of Tourism, Foreign Investments and the Film Industry in the Nevis Island Administration (NIA), the Honourable Mark Brantley, welcomed the cast to the island and thanked them for coming. He also spoke about the islands’ journey with MSR Media and how it has evolved into this fourth film.

About the Christmas Movie

Executive producers are Karinne Behr and Lee Beasley from MSR Media and Alastair Burlingham of Sherborne Media. The production is financed by Sherborne and MSR Media International is handling worldwide rights.

MSR Media is a United Kingdom based film and television production company. In May 2021, the company signed a three-year multi-movie deal with the Nevis Island Administration (NIA). And to date, MSR media has filmed three movies on the island. They are “One Year Off”, “Assailant”, and “A Week in Paradise”.

Nevis is a 36-square-mile island to the south of Puerto Rico and to the west of Antigua. Some of the gems of the island are its historic architecture, clear waters and friendly residents. The island is part of the sovereign democratic state of St. Kitts and Nevis. 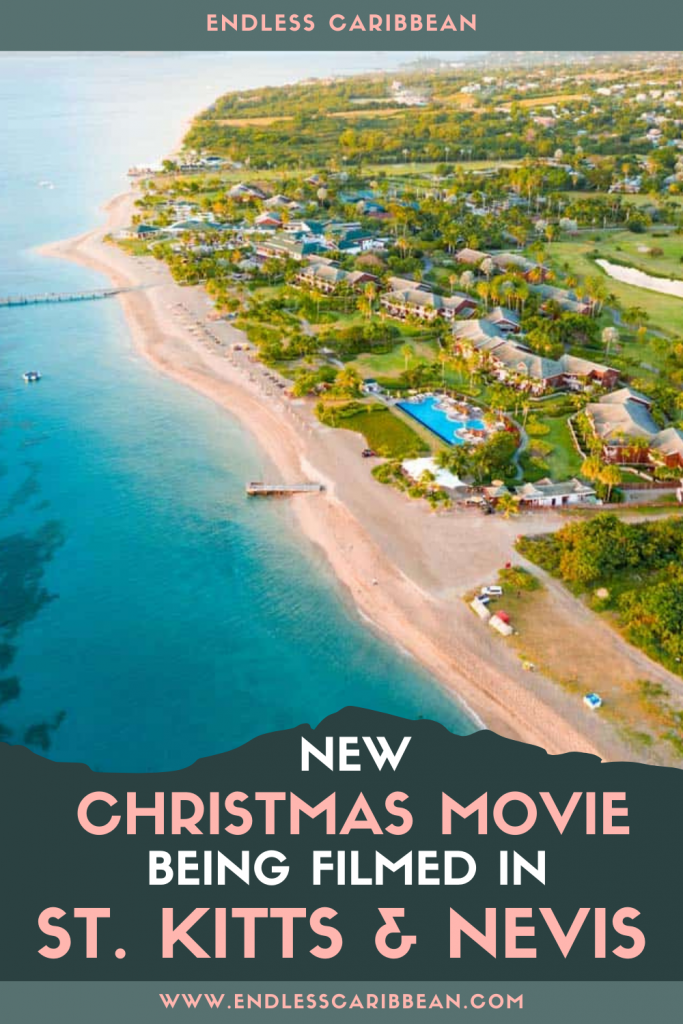 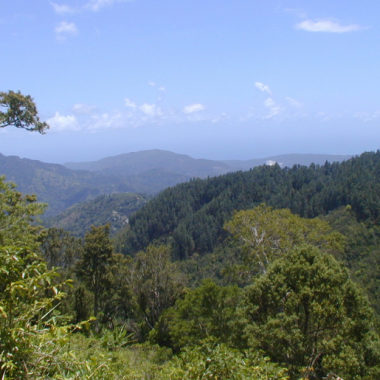 National Parks in the Caribbean 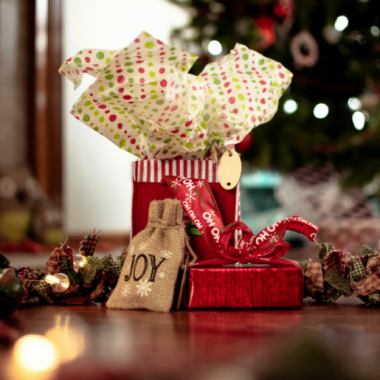 Welcome to Endless Caribbean. Take your time and look around and use our free resources to plan your trip to the Caribbean! There are travel guides, itineraries and free guides designed just for you.