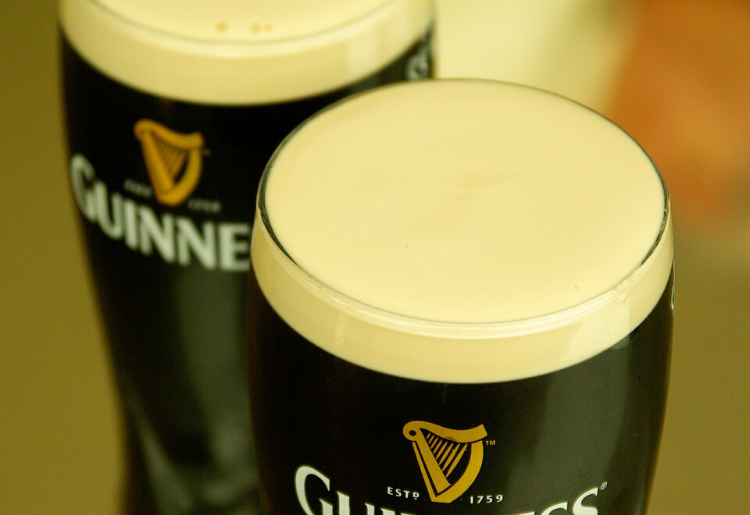 How to Make the Best Jamaican Guinness Punch (Recipe)

I’m a big fan of creamy and milky alcoholic drinks, so I decided to tackle the famous Jamaican Guinness Punch. I came across this drink on the Jehann Can Cook Instagram page and it caught my attention. I had never heard about the punch before, but a quick google search showed me that I was missing out on one of the best concoctions in Jamaica.

There are hundreds of Jamaican Guinness Punch recipes on the internet. But in the end I settled on a combination recipe using the one found on Jehan Can Cook and others on the internet. I decided to go this route because I did not want to use certain items in my beverage and I wanted something that was a bit easier to make using items that were easy to source.

Another reason that I decided to make this punch is the affordability of the ingredients. Guinness, milk, condensed milk, cinnamon and vanilla extract were easy to find in the supermarket and they were reasonably priced.

For the Jamaican Guinness Punch, I used the following ingredients:

Add the Guinness, whole milk, condensed milk, cinnamon and pure vanilla extract to a blender and whip until all ingredients are well combined.

I found that the punch tasted better after chilling in the fridge for at least a day. I would also suggest adding ice, because it makes the drink cooler and smoother. If you’re not a fan of Guinness or bitter stouts, this may not work for you. This was my first time tasting a Guinness stout and I was pleasantly surprised. I’m tempted to try another version of this punch using a different stout.

Ever tried a Jamaican Guinness Punch? What’s your favourite recipe? 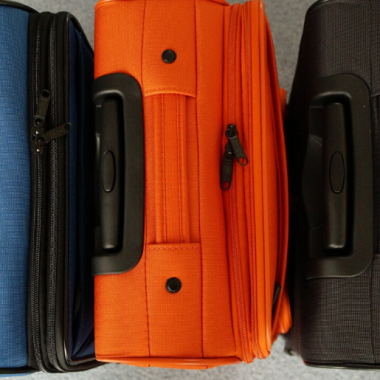 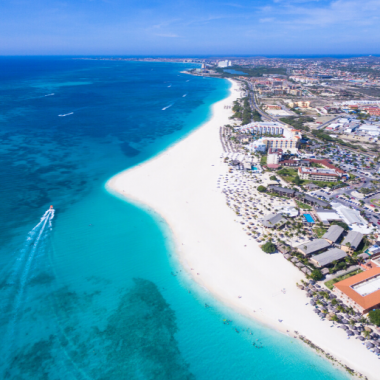