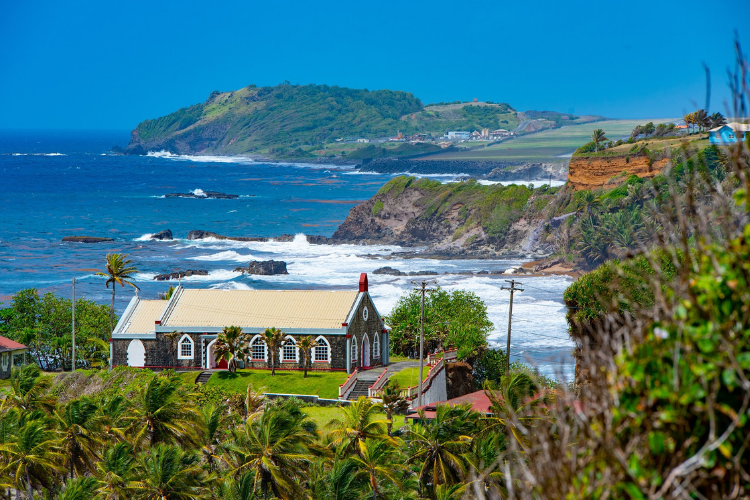 I found out about the Nine Mornings Festival in St. Vincent and the Grenadines quite by accident. Earlier this year, I had a random conversation with a gentlemen who revealed that he had spent Christmas 2017 in St. Vincent with his wife. She is Vincentian by birth, and they decided to celebrate Christmas that year, by spending time with her family.

I asked him what Christmas in St. Vincent was like and he said that it was a wonderful experience, especially the Nine Mornings Festival. I was intrigued by his glowing recollection of the festival, and that inspired a search to find out all that I could about the festival.

History of the Nine Mornings Festival

The exact origins of the Nine Mornings Festival are not clear. Some believe that the festival really began during the slavery era and was refined in the early 1900s. However, several accounts report that the festival actually began in 1913 as part of a Catholic Church tradition. After early morning mass, worshippers would go to the beach and walk the streets in a procession. The festival has now evolved into a joyous and love filled event that makes Christmas in St. Vincent even more special.

In the early days Nine Mornings festivities were concentrated in the capital city of Kingstown. Now, there are events all across the country and on the islands in the Grenadines. Church services, street parades, fetes and dances, street concerts, storytelling, games, carolling and contests that incorporate several of these activities.

There are some great accounts of the festival and all of the events and happenings. Here are a few of the informative posts that provide an in depth look into the Nine Mornings Festival.

Discover SVG – Nine Mornings Festival: Read all about the history of the festival as well as a look at the 2013 festivities, which celebrated the festival’s 100th anniversary.

Love Caribbean Holiday Blog – Nine Mornings Festival in St. Vincent and the Grenadines: A detailed account of the festival, its importance to the country and photos.

Uncommon Caribbean – Juice Up Your Christmas With J’Ouvert: A pleasant read about this exciting Christmas festival, including a bit of humour.

Caribbean Beat – The Nine Days of Christmas: A beautiful explanation of the festival with a first hand view by Michael Peters.

Bajan Things – Nine Mornings – A St. Vincent and The Grenadines Christmas Tradition: One man’s nostalgic view of his experience of a Nine Mornings from several years ago.

For more information of the Nine Mornings Festival, take a peek at the festival committee’s Facebook page. You can also follow local newspapers such as iWitness News, the Vincentian and the Search Light for updates on events and dates. Does anyone know the name of this beach in the Bri

Beautiful Bonaire. I love how green the earth is a