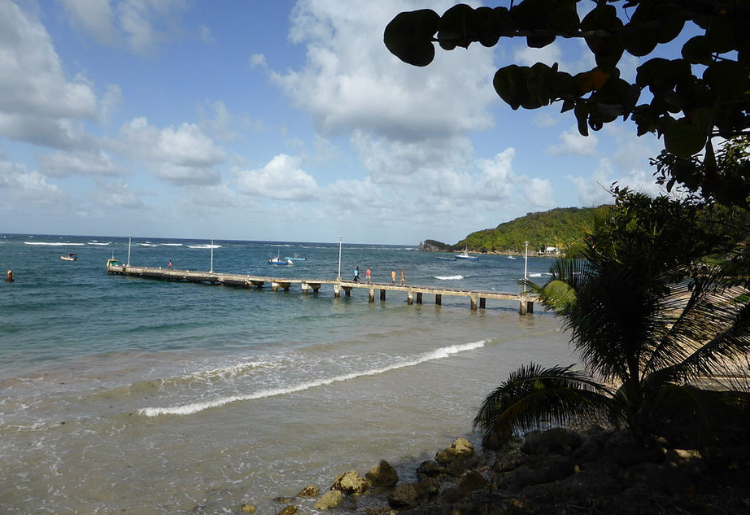 Quaint Fishing Towns in the Caribbean

Many of the fishing towns in the Caribbean have a certain intrigue that adds to the charisma of each destination. For many Caribbean people, the hustle and bustle of a fishing village is a way of life that has supported them for their entire lives. Fishing has supplied food; provided an avenue for businesses; and may be the thin line between life and death for some.

Under the bright Caribbean sun, juxtaposed by the edge of a calm or stormy sea, lie the fishing towns in the Caribbean. These quaint and sometimes sleepy villages, live for fish and fishing and it’s where those interested in either area, naturally gravitate towards.

Most of the fishing towns in the Caribbean are either beautifully noisy or eerily quiet. At any given time during the day, you can find fisher people going about their business. Whether it be fishermen loading up boats for long journeys, casting their nets from knee deep water or fisher people cleaning and fileting fresh fish and other seafood and beckoning to a prospective customer.

These quaint fishing towns are well known because of their place in Caribbean history. Here are some of the fishing areas in the Caribbean that have shaped the neighbourhoods that surround them, the people who support themselves there and the customers who keep the cycle  that live close by.

Located on the east coast of Barbados and with full frontage to the Atlantic Ocean, Consett Bay is one of the most popular and oldest fishing towns in Barbados. However, in the late 1800s and early 1900s, it was one of the points along the old train line. The passage through Consett Bay was complicated and trains sometimes lost their carriages as they made their way through Consett Cutting. Today, this peaceful town in home to a remodelled fish market and a few beach houses with views of the bay.

Flatts Village was one of the earliest British Settlements in Bermuda and was once used as a harbour. In addition, famed author Mark Twain who was very fond of the town, is said to have spent his last days on earth in Flatts Village. Several historic buildings of the early days of the town are still there; including the station of the now defunct Bermuda Railway, which houses the Bermuda National History Museum.

Gouyave, which is located on the western side of Grenada, was once called Charlotte Town in honour of Queen Charlotte of Britain. However, the French renamed it Gouyave because of its many guava trees at the time. The importance of this town is attributed to a British revolt in 1795 by Julien Fedon. He was a free black planter who owned property in the parish of St. John’s. On Friday nights, the town comes alive with music, dancing, people, and of course, fish!

Rumoured to be one of the best examples of authentic Jamaican culture, Manchioneal is home to the popular Manchioneal Bay. It was one of the first ports in Jamaica to facilitate the banana shipments. Manchioneal is located in the east of the parish of Portland and is now well known for its booming fishing community and selection of seafood. The town is named after the Manchioneel tree, a plant that is grown along the coast of the town.

Anse La Raye is home to historic French and English architecture which is over one hundred years old. The town was so named because of the abundance of rays that live in the bay. The small fishing village still holds old St. Lucian traditions close to its heart, even though some innovation has been embraced. Anse La Raye still has many of its wooden houses and fishing boats, which add to the sleepy ambiance of the town. One of the highlights of Anse La Ray, is the Friday night fish fry, which features music and freshly caught and prepared seafood.

In the time of Christopher Columbus, Deshaies was used as a shelter for pirates and adventurers hunters who dared to search Guadeloupe for hidden treasures. Deshaies became even more popular in recent times, because it was the used as the location for the Death in Paradise television series. Although it may appear to be quiet and unassuming to the random visitor, a closer look will reveal a playground for sumptuous French Caribbean cuisine.

Caribbean fishing villages are treasures that have stood the test of time, through adversity and success. Many of the infrastructural elements that surround these towns have improved over the years. But the charm of these and many other Caribbean fishing towns still remain. 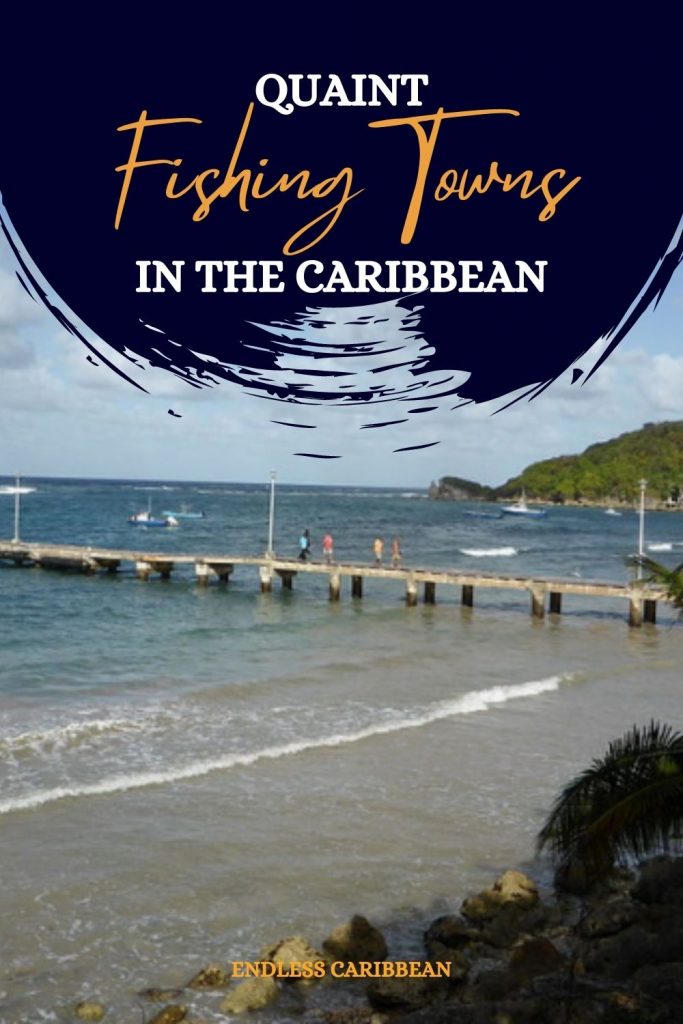 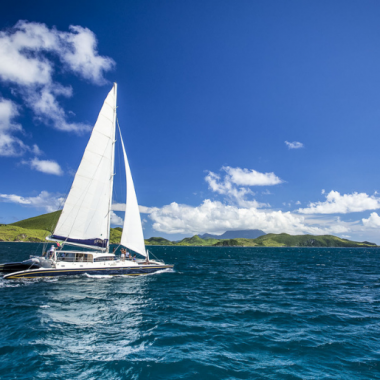 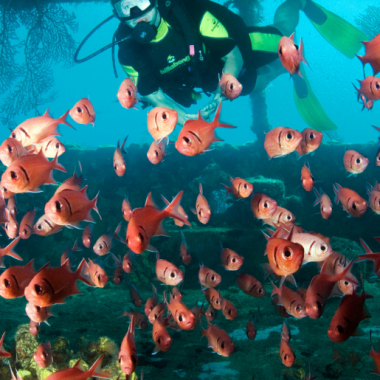 I've always dreamed of going sailing in the Caribb

If you have ever gone spear fishing in the Caribbe

Biking in the Caribbean is thrilling. If you don't

One of the best tips that I learnt when planning b