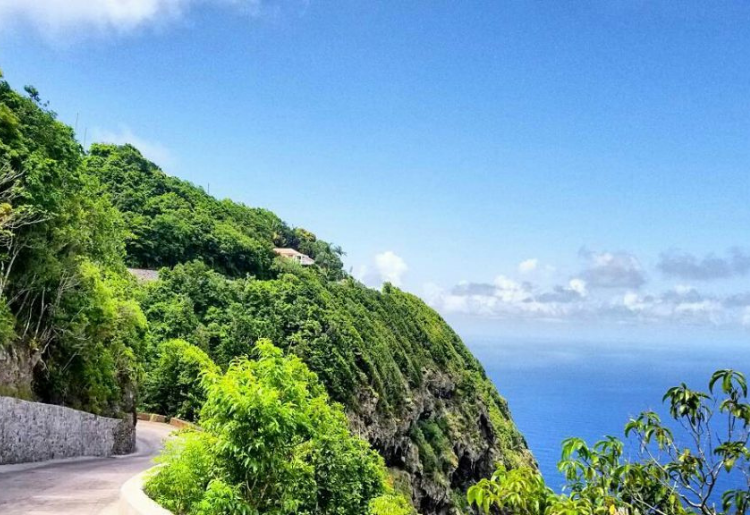 The oldest artifacts in Saba were discovered in a recent archaeological exercise at Black Rocks, home of the island’s new harbour.

In October 2020, The Saba Archaeological Center (SABARC) completed a major archaeological project at the site for the island’s new harbour. As a result, findings in the report from early 2021, state that the area known as Black Rocks is a dual colonial/ Amerindian site. Dr. Ryan Espersen and Dr. Jay Haviser undertook the work, after having worked on similar projects throughout the island.

The work, which consisted of on-land excavations and an archaeological mitigation, was an exercise carried out with the goal of preserving a piece of Saba’s heritage. There were also archaeological surveys were on land and on the sea floor. The team was trying to determine how long the site was occupied and what activities took place there. In addition, the team was keen on recovering artifacts and thus preserving them as part of the island’s heritage.

The authorities in Saba made the decision to embark on this project before beginning work on the island’s new harbour. During the project, there were several discoveries such as artifacts and geological formations. Laboratory tests revealed that the objects recovered are the oldest artifacts in Saba. Some of the objects are ceramic pieces, tools made from shells, stone tools presumably used for grinding and pounding; and flint, a material for sharpening items.

Research shows that the most significant activity at Black Rocks occurred during the Amerindian period. Evidence reveals that the pre-colonial occupations at the site date back to 3484 BC. Based on the objects found, the site appears to have been a staging ground for fishing. Activities would have included the manufacture of sisal for the purposes of making and repairing fishing nets. Additionally, white volcanic ash in the area was used as sunscreen and body paint.

Additionally, charcoal in the area is an early indication of human presence in the colonial period. Although there are no structures to further cement this point, it appears that the site may have been part of a tobacco or indigo plantation during the period 1477 AD – 1642 AD.

For more information on archaeological activities and details on the oldest artifacts in Saba, please visit the Saba Archaeology Center (SABARC). 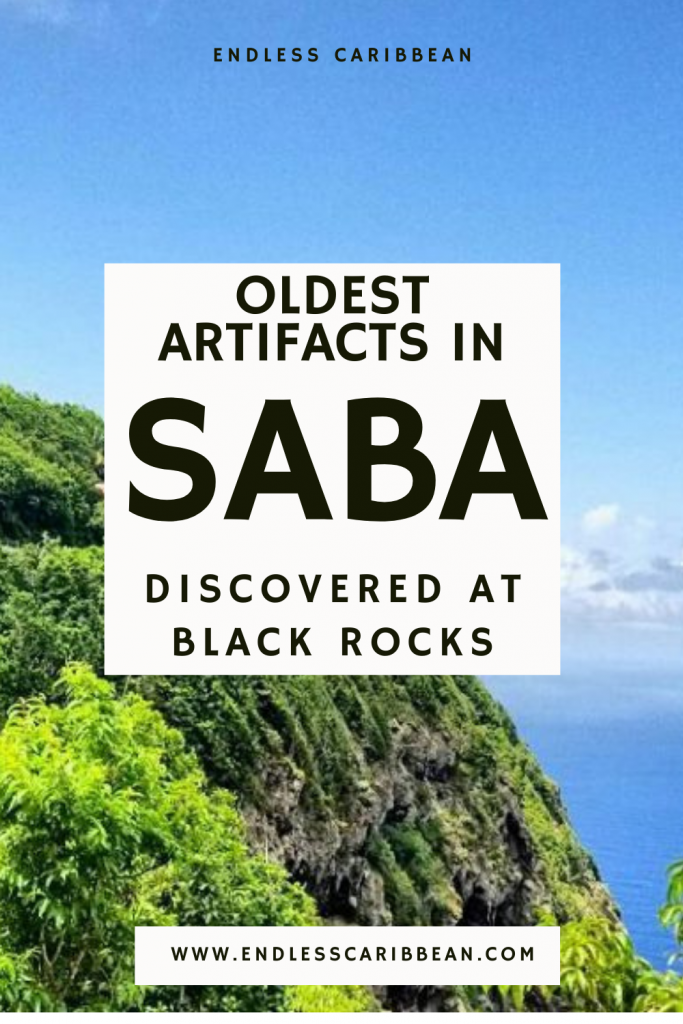 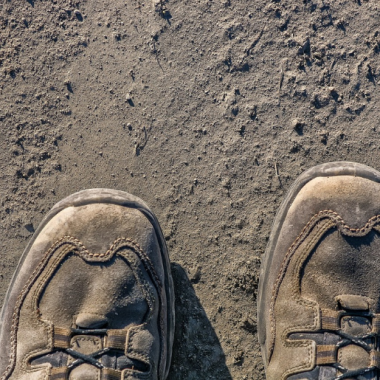 Best Hiking Shoes for Trails in the Caribbean

Sandy Lane is the ultimate luxury golf resort in

Cycling is the perfect mix of exercise and pleasur

If you're planning a trip to Belize, you have to t

Unique experiences and memories in the Caribbean a