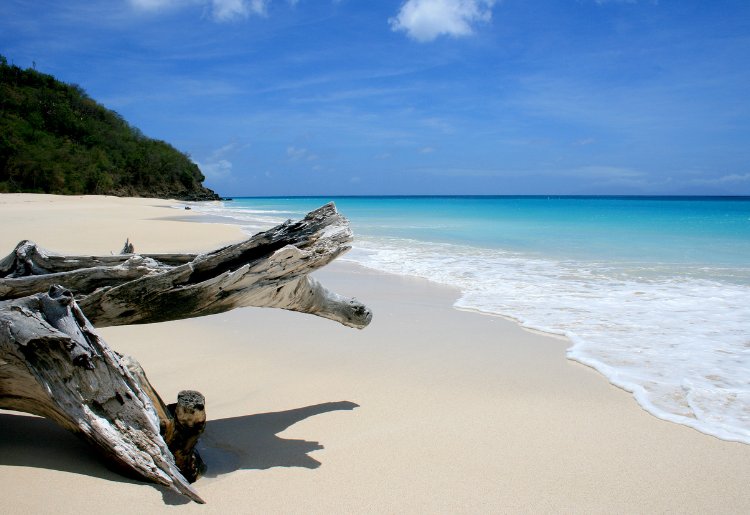 Frontier Airlines to Touchdown in Antigua

Frontier Airlines will be bringing its low-cost carrier service to Antigua and Barbuda. The service is a weekly connection from Orlando to the V.C. Bird International Airport (ANU). It will begin with an inaugural flight on 04 December 2021. The new route signals the islands’ commitment to tourism and thus expanding its network in North America. Additionally, this is a encouraging achievement because Antigua and Barbuda is Frontier’s first Caribbean destination.

Tourism officials on the island are ecstatic about the airline’s new service. Minister of Tourism Charles Fernandez sees the service from Orlando as an “important gateway to Antigua.” He expects that there will be an increased demand during the 2021-2022 winter season and Frontier is in a strategic position to facilitate additional connections to the islands.

Additionally, Colin James, Chief Executive Officer of the Antigua and Barbuda Tourism Authority described the airline’s decision as “good news for the industry.” He also said that it’s good news for Antigua and Barbuda and shows confidence in their tourism rebound. Mr. James added that the new Orlando route is an alternative option that will provide another “gateway [from] cities in the USA into Antigua.”

Frontier Airlines’ Senior Vice President of Commercial Daniel Shurz explained that the airline’s mission is to “deliver Low Fares Done Right.” He is confident that the new partnership will make Antigua and Barbuda even more accessible. Mr. Shurz also said the airline is looking forward to “welcoming passengers” from North America and Antigua and Barbuda who want to take advantage of low fares.

The airline will be providing a weekly service to Antigua and Barbuda. The flight service is scheduled for Saturdays and will provide additional airlift for 186 passengers. Frontier Airlines will be operating an Airbus 320- Neo and introductory fares will start from as low as USD $99. 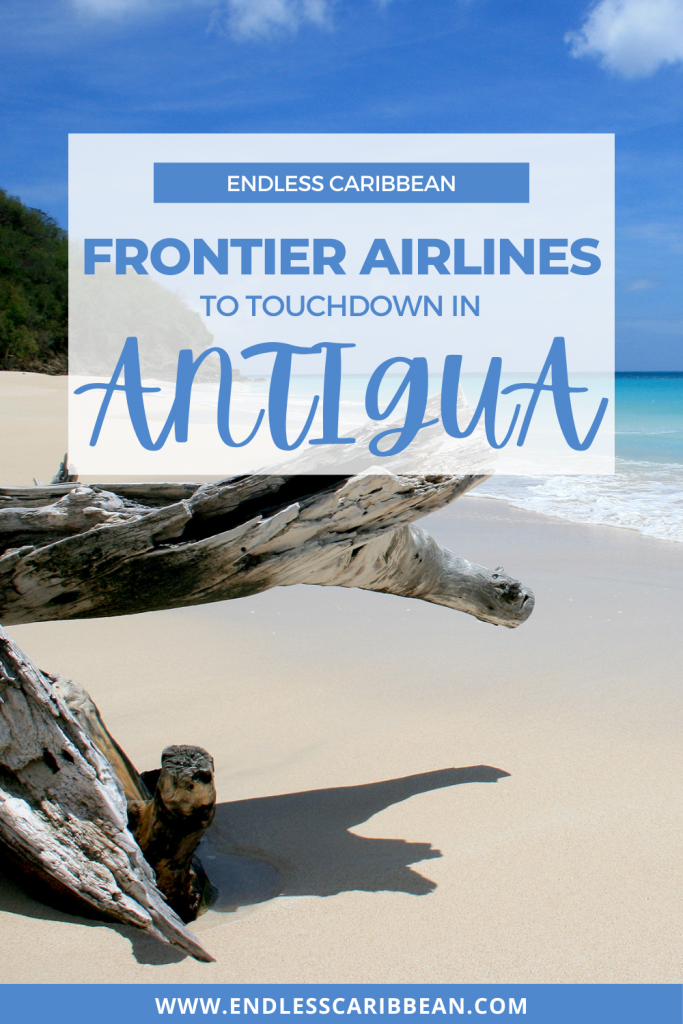 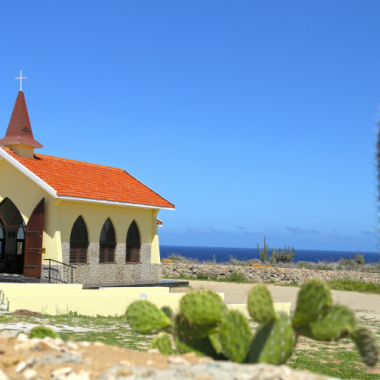 Endless Churches: Historic Churches and Cathedrals in the Caribbean 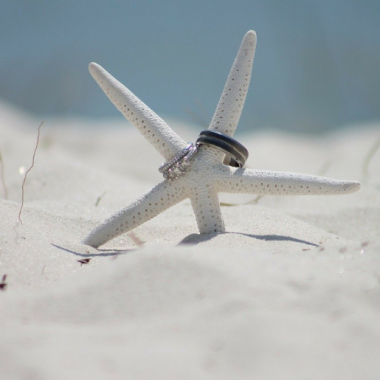