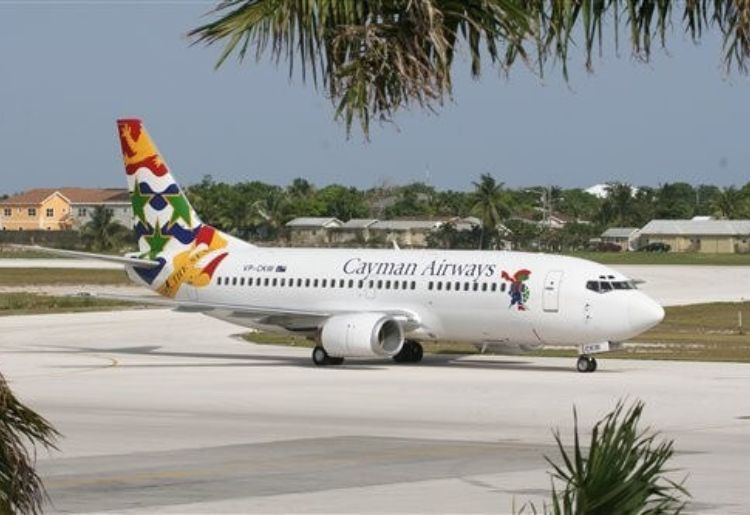 Cayman Airways’ service to LAX will operate a weekly Saturday/ Sunday schedule from Grand Cayman. The five and a half hour flight service will begin on Saturday, November 5th and the first return flight will be on Sunday, November 6th.

The Honourable Kenneth Bryan, Minister for Tourism and Transport, is thrilled about the creation of the new route. He has already seen interest in the service by tourism and business communities. The minister is also confident that the service and competitive fares will generate even more interest. He acknowledges that connecting the Cayman Islands to the west coast coast was a long term goal. And now the islands can offer long-haul flights to a new audience.

Importance of the New Service to LAX

The new route will create additional connections from the west coast of the United States as well as South East Asia to the islands. It will also act as a bridge between the Cayman Islands and the rich entertainment market in Los Angeles. Production companies in Los Angeles will have easy access to the Cayman Islands. The islands are a premier destination for media production such as film, television, music videos, photo shoots and advertising.

Mrs. Rosa Harris, Director of Tourism for the Cayman Islands is ecstatic about the new service to LAX. She is happy to see the Cayman Airways is making it even easier for west coast travellers to experience the Cayman Islands. In the press release Mrs. Harris highlights many of the reasons why the Cayman Islands is the destination of choice. The islands have “renowned beaches, legendary dive waters, world-class restaurants, and welcoming community.”

Aircraft for the New Route

Cayman Airways President and CEO, Fabian Whorms explains that for the GCM-LAX route, the airline will be utilising their new fleet of state-of-the-art Boeing 737-8 aircraft. According to the president, the service will significantly reduce travel time from United States cities in the west and thus allow travellers to spend less time in transit and more time to make memories in the Cayman Islands and experience Cayman kindness.

The Cayman Airways to Los Angeles route is an annual operation with a once-weekly service. It will depart from GCM to LAX on Saturdays and return from LAX to GCM on Sundays. For more information about the new route to LAX and to book a reservation, visit Cayman Airways. 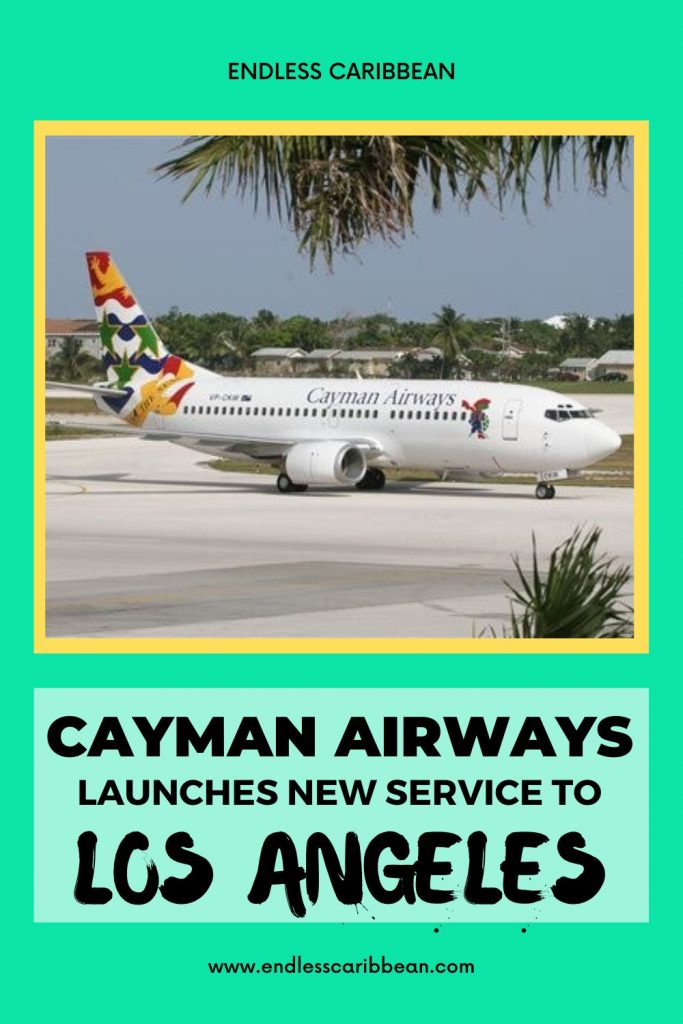 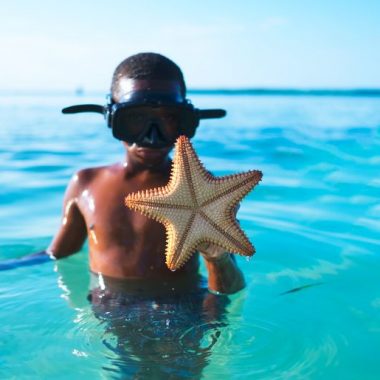 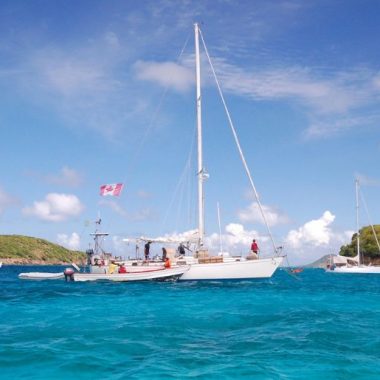