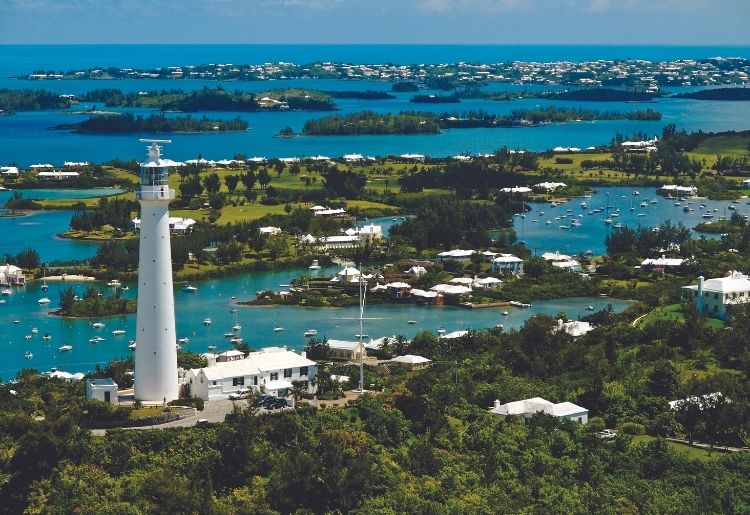 The main Bermuda airport, the LF Wade International Airport, is the Best Airport of its Size in Latin America and the Caribbean region. In the recent Airport Council International (ACI) World Airport Service Quality Awards (ASQ), the airport in Bermuda came out on top. The airport won the award in the region for airports which process 2 million passengers or less. It also won the award for Best Hygiene Measures in Latin America and the Caribbean.

ACI World Director, General Luis Felipe de Oliveira, is extremely proud of this year’s awardees. They were able to deliver the best customer experiences in “the most challenging time” in the sector’s history. He also stated that airports have to keep learning and improve in order to reach “sustainable customer experience excellence.” Additionally, by listening and adapting to the travellers, airports can strengthen their competitive advantage, non-aero nautical revenue and ensure sustained recovery of the “entire aviation ecosystem.”

The President of Bermuda Skyport, Aaron Adderley, sang praise of everyone who was involved at every stage of the project, from planning to service deliver. He said that being able to deliver a new terminal for the island and have it recognised and appreciated, is a rewarding achievement and is a testament to the service provides and agencies of the airport. Mikaela Pearman, Marketing and Communications Officer of Skyport has similar views. She acknowledged the achievements in light of pandemic; how it affected investments; and the cost and availability of goods and materials.

About the Bermuda Airport

The passenger terminal at the LF Wade International Airport was built by Aecon Construction, a Canadian company and Bermudian sub-contractors. A subsidiary of Aecon, Bermuda Skyport Corporation operates the terminal. The results of the team effort is an airport that scored highly in several categories including “facilities; cleanliness and ambience; security; check-in; and overall satisfaction.” 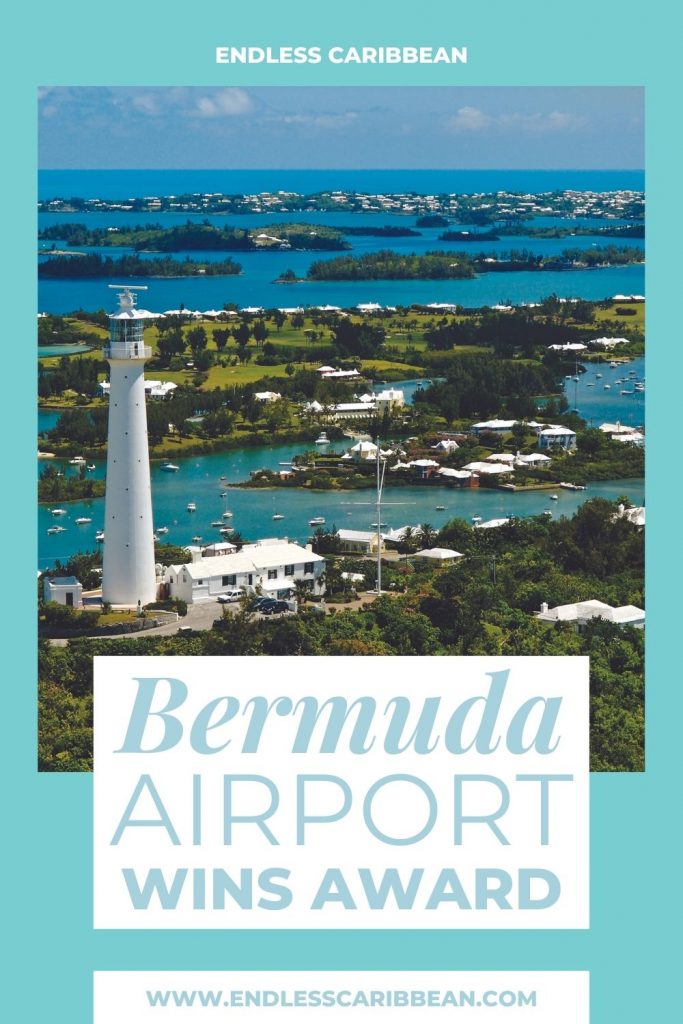 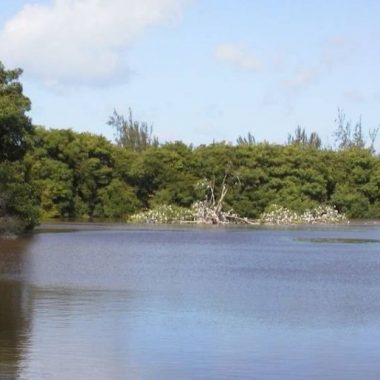 Join the Fight to Save the Graeme Hall Swamp 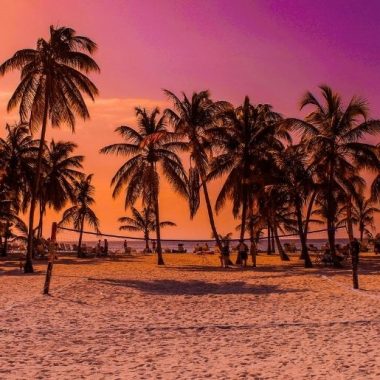 Tourism Authorities in the Caribbean