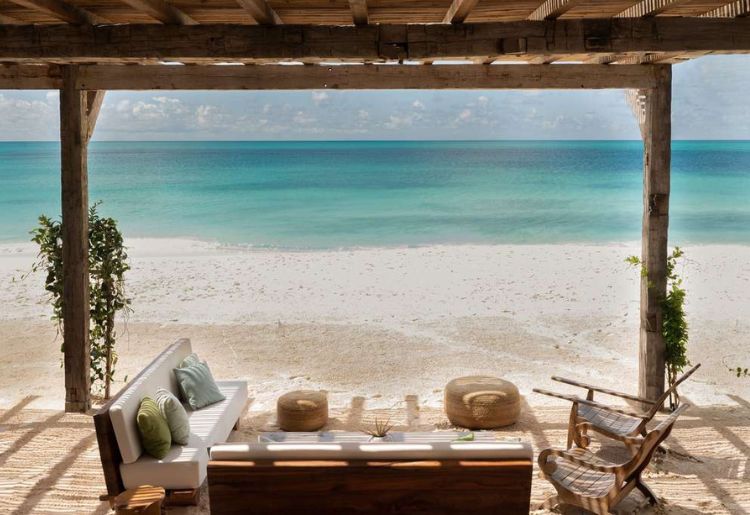 The hottest new beach club in the Nobu portfolio is in the Caribbean at Nobu Barbuda! This addition is an all-day experience that features five private cabanas. Guests at the beach club will receive luxury services such as personal hosts, an exclusive menu, beachfront massages and a Caribbean-style lounge and bar.

Famed actor and philanthropist Robert De Niro is behind this new offering, which is the latest phase of his development project. Following the devastation of Barbuda in 2017 which was caused by Hurricane Irma, De Niro made a promise to restore the island. Nobu Barbuda, which debuted in 2021, is on the site of the K Club on Princess Diana Beach, which was a favourite island getaway for the late Princess Diana.

Next on the cards will be the Nobu Beach Inn. This will be Nobu’s first hotel in the Caribbean. Expansions to the beach inn will be done in phases. Over the next few years, the property will be developed to add a spa and wellness retreat, private homes, an organic farm, and a nursery.

There are three menus at Nobu – lunch, takeout and beverages. The menus represent authentic Japanese dishes a well as signature meals by co-founder Nobu Matsuhisa. On the lunch and takeout menus, options include Shuko snacks, tacos, tempura, hot and cold dishes and favourites such as nigiri and sashimi and sushi maki. The beverage menu offers sake, cocktails and mocktails, wine, champagne, and soft drinks.

Where are the other Nobu properties located?
Nobu has properties (hotels and/ or restaurants) in the Bahamas, Mexico, the United States, Africa, the Middle East, and Asia Pacific.

Where in the Caribbean is Barbuda located?
Barbuda, sister island to Antigua is located in between the Caribbean Sea and the Atlantic Ocean. Its closest neighbours are Antigua, St. Barthelemy, St. Martin/ St. Maarten, Montserrat and Anguilla.

How can I get to Barbuda?
Guests can access Barbuda by boat or yacht, helicopter, and daily flights from Antigua. On completion of the new international airport, guests will be able to fly from nearby islands including St. Barthelemy and St. Kitts and Nevis. 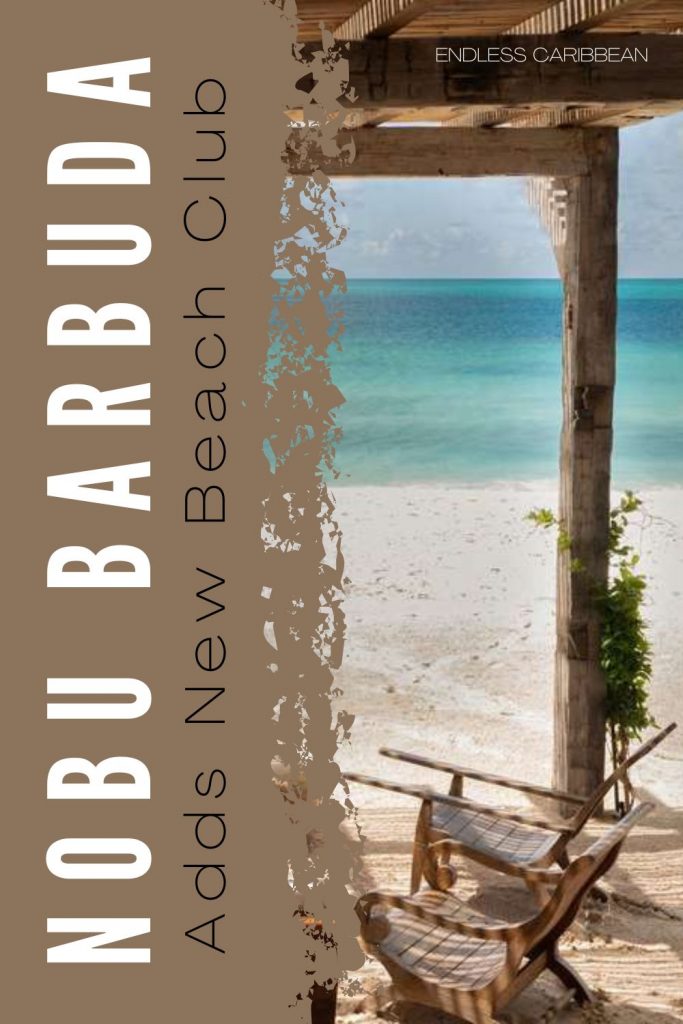 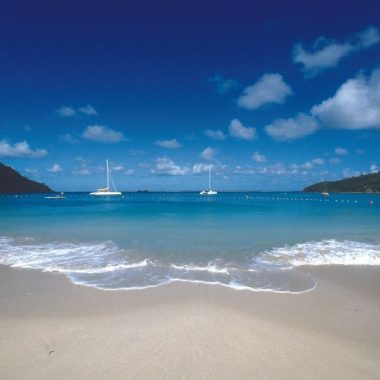 An Amazing List of the Caribbean’s Most Beautiful Places 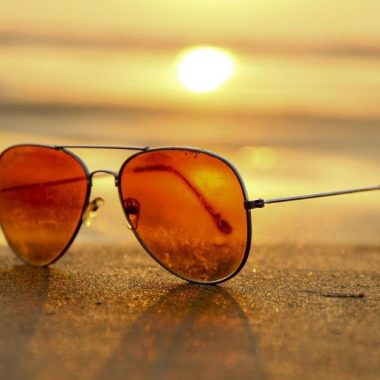 Hottest Sunglasses for the Caribbean Sun