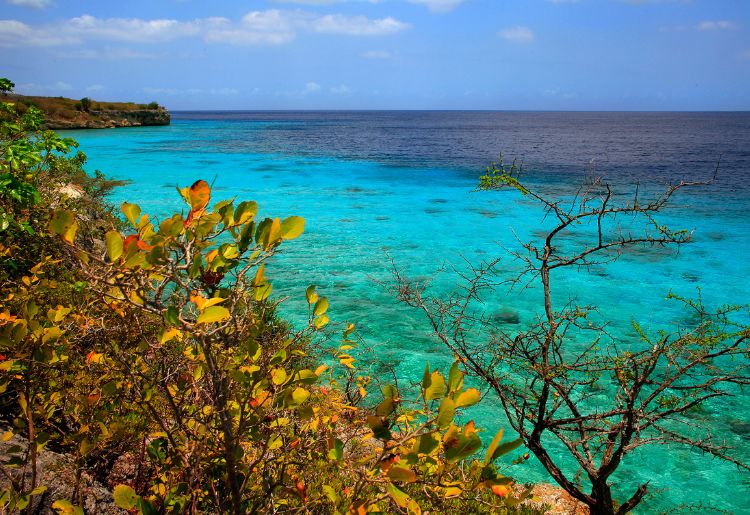 These statistics were revealed in a recent press release from the Curacao Tourist Board (CTB). The release shared that August 2022’s figure of 42,633 stayover visitors was a 10% increase over August 2019 arrivals of 38,933. This improvement is due to robust bookings from the island’s top three markets – the Netherlands, United States of America, and Colombia. These three countries account for 70% of the stayover visitors who arrived in August 2022.

Further analysis of the figures reveal that 22,938 stayover visitors came from Europe. Of these, 18,877 from the Netherlands, 1,426 from Germany and 749 from Belgium. In August, the average length of stay for European visitors was 11.4 nights. This was an increase from the 10 nights average of August 2019.

North American visitor arrivals are also promising and are following upward trends for that market. Of the 9,380 visitors from North America, 8,927 were from the United States of America. This is the third consecutive month of record-breaking stayovers from the USA. The Board believes that because Curacao has increased its offering of US branded resort hotels, more visitors from the USA are visiting the island. In August, the average length of stay for American visitors was 6.3 nights. This was an increase from the 5.9 nights average of August 2019.

Source: August 2022 Achieved 10% Increase of the Pre-Pandemic Arrivals of August 2019 (Curacao Tourist Board) 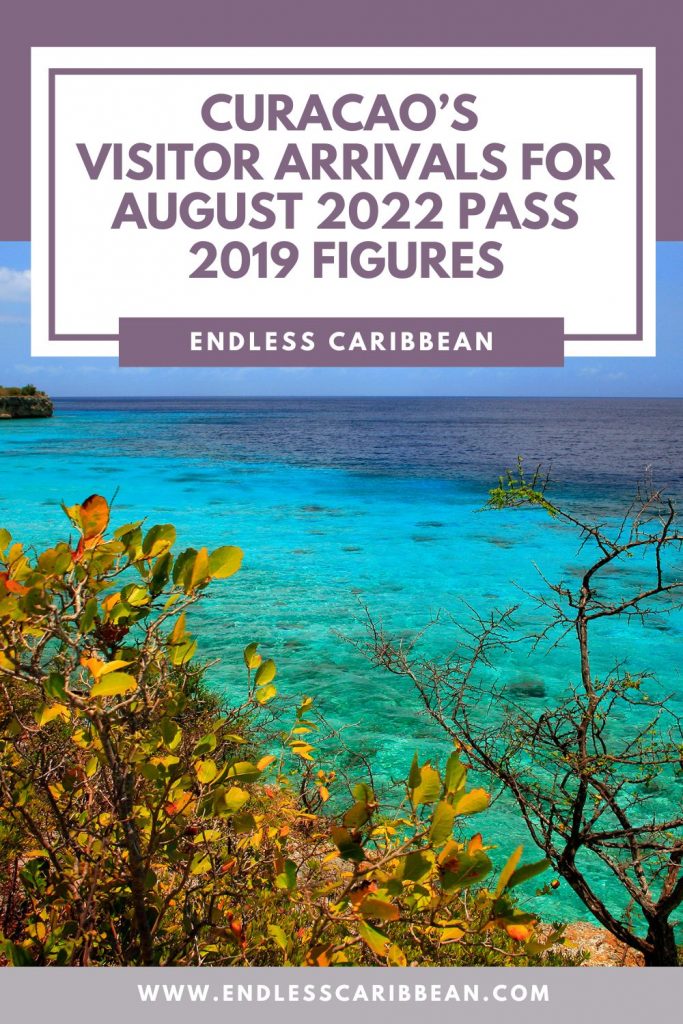 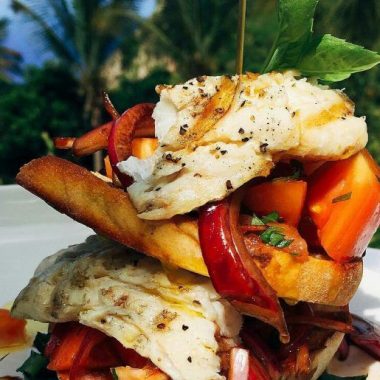 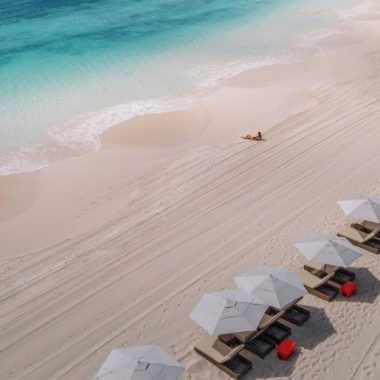